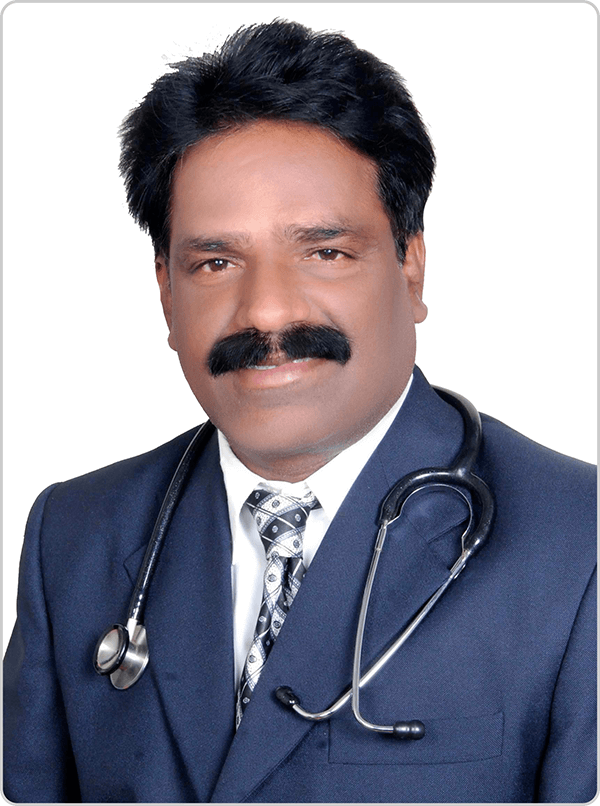 The Eshwarappa homeopathy first makes the analysis whether infertility is caused by symptoms of the man, woman or both. In this paper we focus on the symptoms of the female partner. Based on the symptoms described by the woman, the homeopath first attempts to improve the patient’s overall health to allow for self-healing, especially in women who experience mental and emotional distress. In one actual case, a twenty-nine year old female patient sought homeopathic infertility treatment after two years of failure to become pregnant. The patient was a tall, large, phlegmatic woman with a fair complexion and a dislike for cold and damp weather. She complained about constipation and low stamina, and fatigue. Her personality reflected both a sense of stubbornness and a caring sensitivity to others’ criticisms and suffering, with a childlike innocence about her. As a child she suffered from febrile seizures that were sometimes associated with middle ear infections. As an adult, her menstrual periods lasted 6-7 days and were described as heavy and associated with lower back and thigh pain. She has never contracted any sexually transmitted disease and only used barrier methods for contraception. Based on her personality and physical symptoms, she was prescribed Calcarea Carbonica 200C to stimulate her overall health and self-healing. Four weeks later, she reported that she had increased energy, improved bowel movements, and less painful menstrual pains. The potency of her dose of Calcarea Carbonica was reduced to 1000c and she was told to return two months later. At the second follow-up visit, her stamina and energy continued to improve and she lost ten pounds. The dose of Calcarea Carbonica was further decreased to 10,000C and told to return in 3 months. Six weeks later, she reported that she was pregnant.

Most cases of infertility are significantly more complex than the one previously described, rendering it difficult for a homeopath to immediately decide upon a remedy. Often, remedies are selected to address specific reproductive symptoms and issues, rather than solely promote self-healing. In the Female Genitalia/Sex Chapter of the repertory in Homeopathy, “Sterility” is a large rubric consisting of 110 remedies. These remedies can be constituted from a diverse array of products such as plants, animals, and minerals. In addition, this rubric may contain substances derived from animal organs (usually sheep) such as pituitary glands, anterior pituitary glands and ovaries. Furthermore, homeopaths also prescribe remedies made from pathological tissue or pathogenic microorganisms such as syphilis, gonorrhea, and Chlamydia. It is useful for the homeopathic physician to consider the etiology of infertility from several different sources, including tubal, ovarian, endometrial, uterine, cervical, or age-related causes.